Python offers a large and expandable library with many features and packages for various purposes. The requests library is one of such packages, and it is used to make API calls. But what exactly is an API, and how can developers make use of them?

This topic will explain how to configure Python to connect with APIs and how to make API requests. You will also learn how to use API data and show it to your software’s users. You’ll see several code examples that demonstrate the syntax and code needed to carry out these activities for the benefit of your applications. 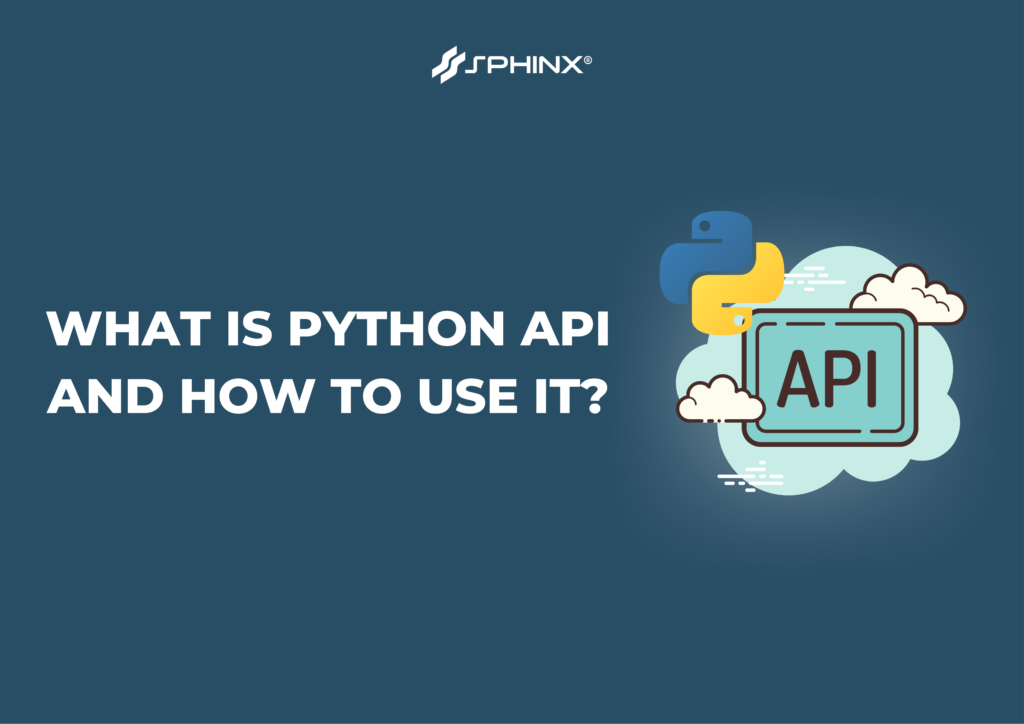 API stands for Application Computer Interface, and it is a device, such as a server, that uses programming code to deliver and retrieve data. This technology is most typically used to retrieve data from a source and show it to a software program and its users.

APIs function similarly to browsers in that when you visit a webpage, a request for information is made to a server, and the server answers. The only difference is the type of data returned by the server; for APIs, the data is of the JSON format.

JSON is an abbreviation for JavaScript Object Notation, which is the standard data notation for most software languages’ APIs.

Any request to a server of any sort always returns a response object, which may have many parts. The status code and the response content are two aspects of the response that are significant when utilizing APIs.

The status code is used to describe the state of the request, such as whether it was successful or unsuccessful. Let’s have a look at a few instances of response codes that are used to represent different statuses.

Each response code begins with a number that is used to classify the answers. Responses beginning with two indicate success, three suggests a URL redirect, while four and five indicate an error encountered.

Because the requests package is not included in the standard library, you must install and import it before you can use it. You must use the following line of code to install them using pip or conda.

Then, to import it, use the following line of code; after that is done, you are ready to begin performing API queries.

How to Submit a Get Request

Making API queries in Python is actually rather straightforward; all you need to know is which API you want to speak with. A basic API call in Python requires only one line of code, which is accomplished using the get() request method.

You can see how that procedure works by looking at the code below.

This line of code makes use of the request library to access the get function, which subsequently accesses your target’s URL. If the URL links to a place that does not exist, has moved, or you do not have access, a status number identifying the problem will be returned. Otherwise, the answer object is stored to the response variable.

The Python JSON module, which is included in the standard library, may be used to handle the data in the response body. The JSON package has two major methods that will assist you with data formatting and make working with the API easier.

You may receive a response similar to the following JSON code.

As you can see, this results in a rather difficult-to-read format for the data we wish to use; however, this problem can be solved by utilizing the JSON dumps() method. The output of providing this object to the dumps() method is seen below.

Source: Athena Ozanich, Python API: What It Is & How To Use It in Hupspot.com